"The Afghan woman is strong.She should not be seen as a weak individual.

This is a woman who, after years of war and insecurity, has carried on

relentlessly and assumed her responsibilities."

The First Lady is very proud of the resilience and courage of Afghan women. She enjoys meeting with large and small groups and listening to their concerns and hopes. She sees her role as that of a listener, a facilitator and an advocate—a little bit like the role of a grandmother, hence the title Bibijan.

The efforts of her office have focused on women’s access to:

Bridging the gap between rural and urban women

Geneva Conference with the Title “Peace, Welfare, and Self-Sufficiency...

National Program on Women in Trade

The First Lady speaks with Amina Mohammed by phone

Meeting with the graduates of Peace through business

The Role of Women in the Improvement of Local Government

Children and Youth from “Read to lead Afghanistan” institution

Meeting with the Deputy Governors and Advisor of different provinces

Meeting with Deputy Governor of Paktia

Meeting with a Group of Congresswomen from America

Meeting with the Provincial Members of Afghan Women for Peace

The First Ever Industrial Park for Afghan Businesswomen

Second Report on the Implementation of the NAP 1325 Resolution

The First Lady meets with the Gynecologists and Pediatricians

Launch of the Trademark “Made by Afghan Women”

12th Graduation of the Learning Program “Peace through Business”

First Meeting with Kabul Female Teachers was Organized in ARG

Inauguration ceremony of Afghan Women Chamber of Commerce and Industry

Inauguration ceremony of the “Gender and Human Rights” 2nd Phase

Women (Half of the World)

The First Lady Met the Newly Graduated Interns of the Attorney

Meeting of Business Women with the International Community

4th Symposium: Afghan women are the Messengers of Peace

Commission of the Status of Women

The First National Conference on Women’s Empowerment in Agriculture

Elimination of Violence against Women Week

Granting the award of Bibi Khadija

Review of the cases of Afghanistan’s female Inmates

Program on Transitional Leadership for the Women in High Governmental... 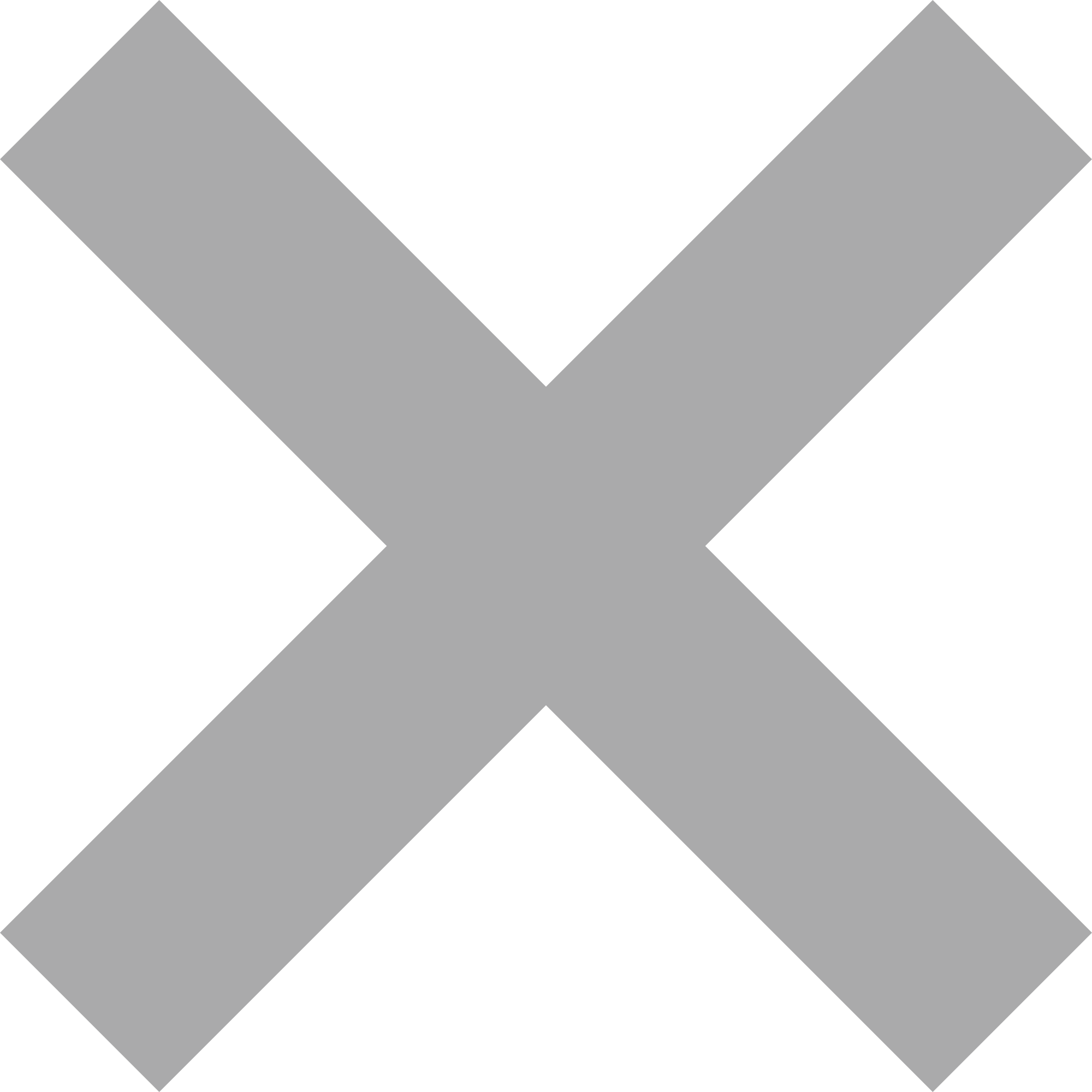